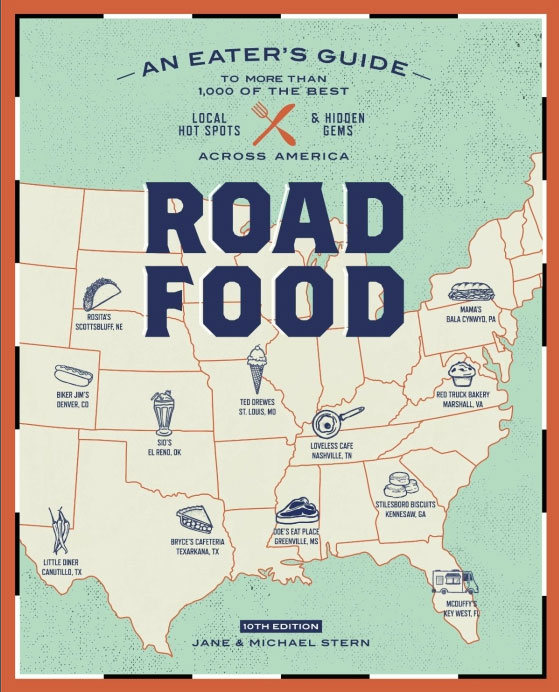 Jane and Michael Stern have just recently published their 10th edition of Road Food: An Eater’s Guide which includes 1,000 of America’s best local eateries along highways and back roads.

Camp Washington Chili was again named in this 40th anniversary edition of their publication, stating “We have long believed Camp Washington’s chili is the very best.” 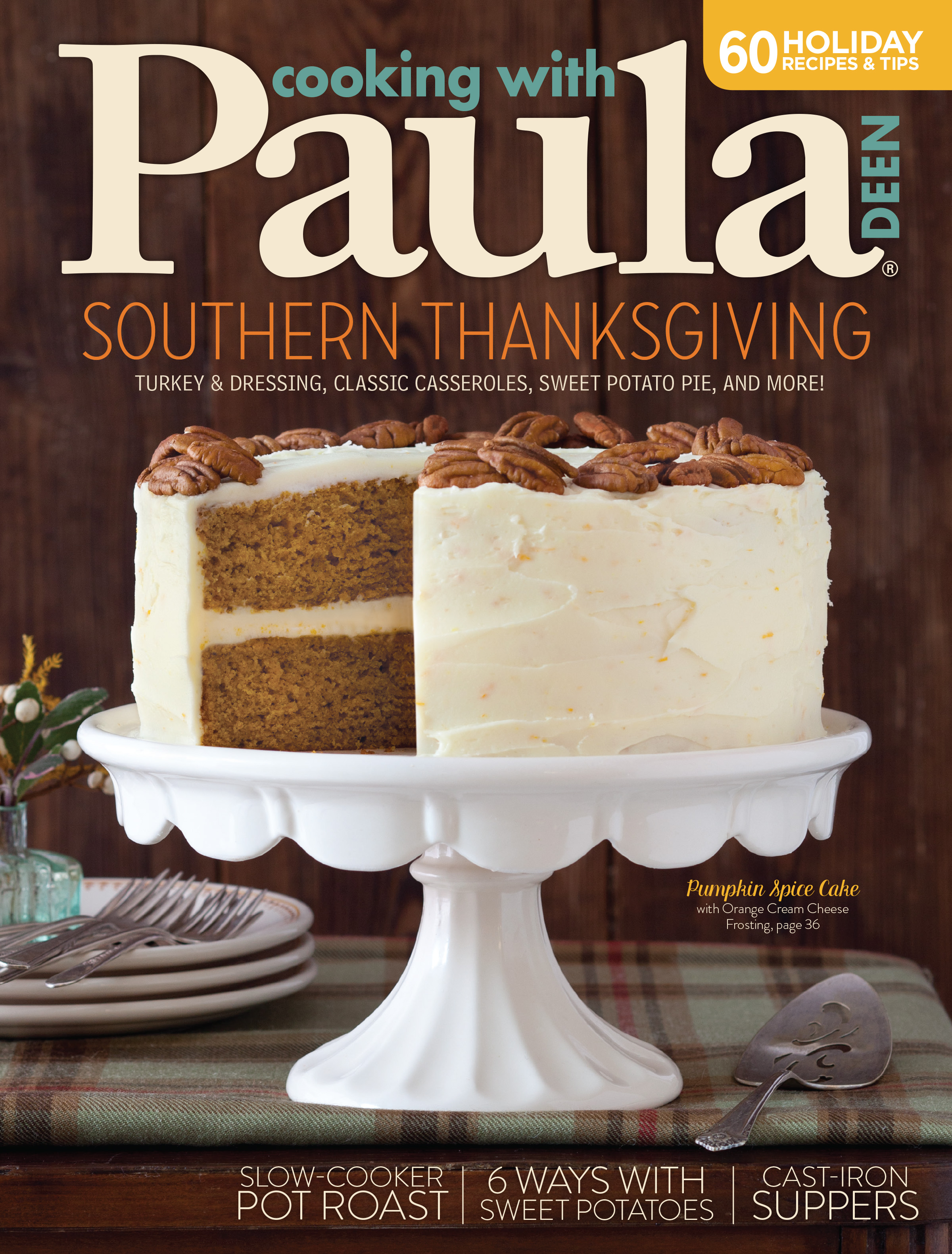 In the November, 2016 issue of Cooking with Paula Deen magazine, Whitney Durrwachter names Camp Washington Chili in her “Ten To Try” article. 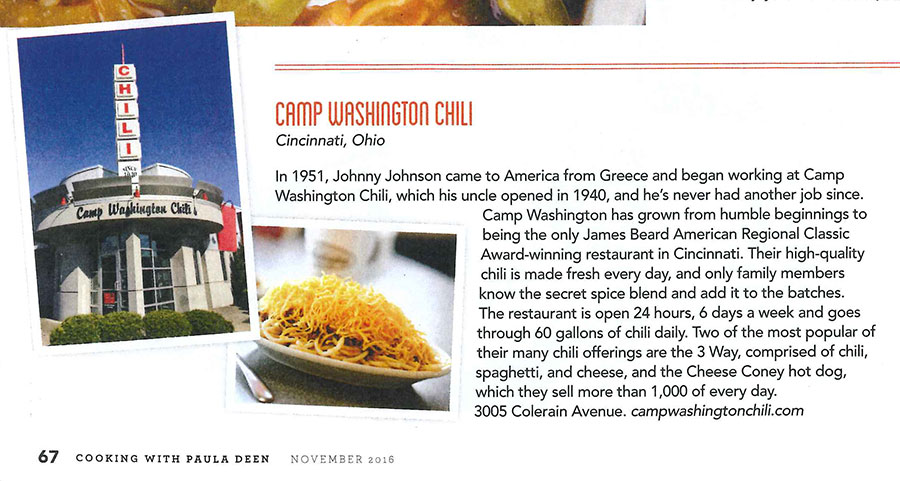 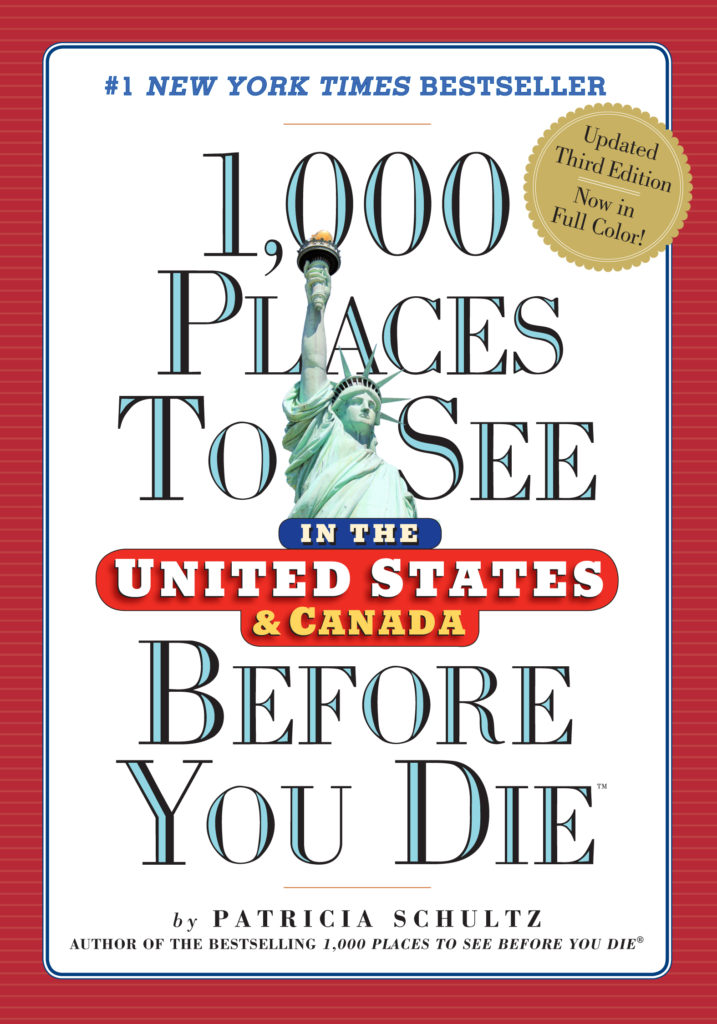 Patricia Schultz, author of the #1 New York Times bestseller 1,000 Places to See in the United States and Canada Before You Die has named Camp Washington Chili a “funky, much loved original restaurant” and one not to miss on your gastronomic journey across the country. 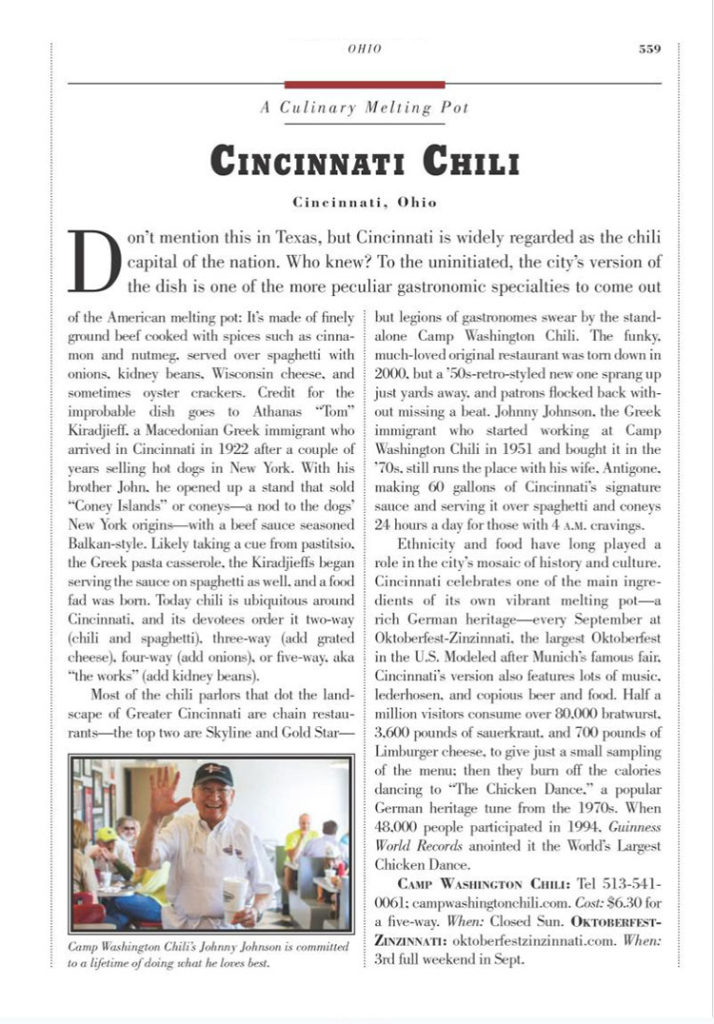 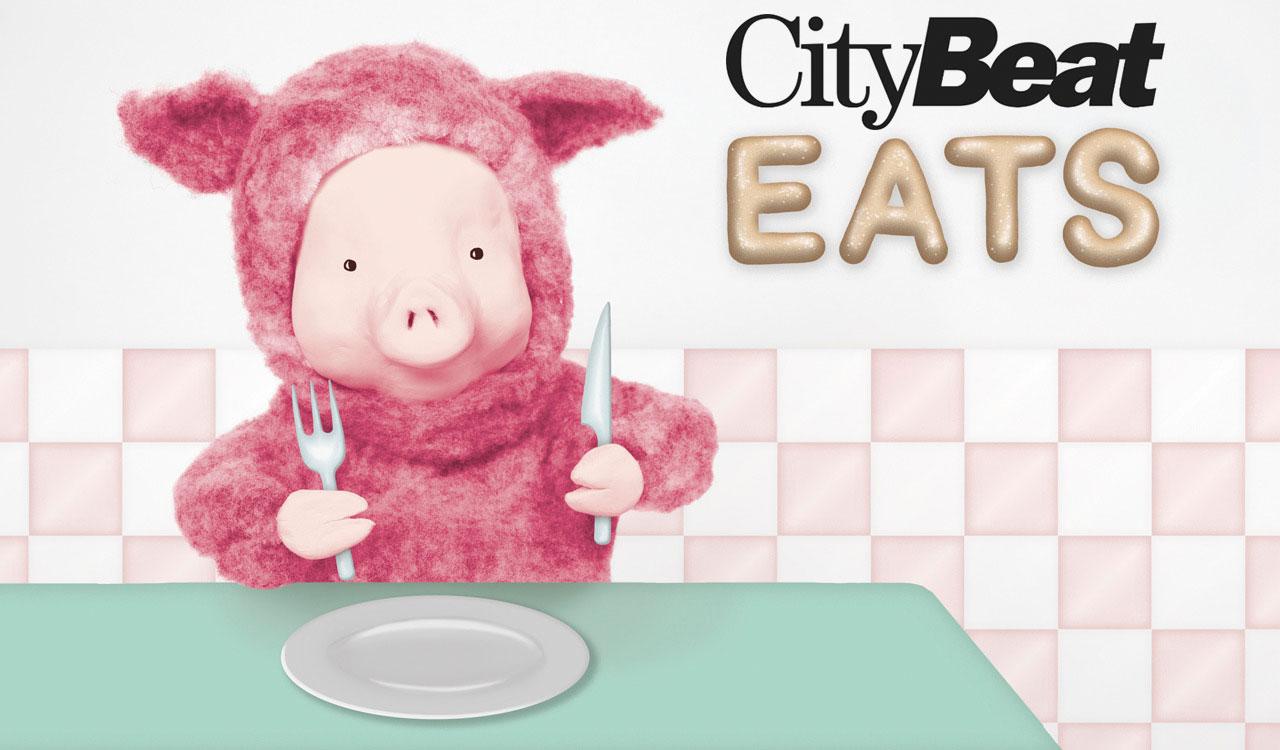 Thank you readers of CityBeat.
Because of you Camp Washington Chili has been named BEST Non-Chain Chili for 2017!